Yesterday morning, close to a year’s worth of planning and aborted attempts finally came to fruition. Twelve of us involved with London Hackspace took a train from Victoria to Whitstable, then boarded a boat for the 45-minute journey to the Red Sands sea fort. 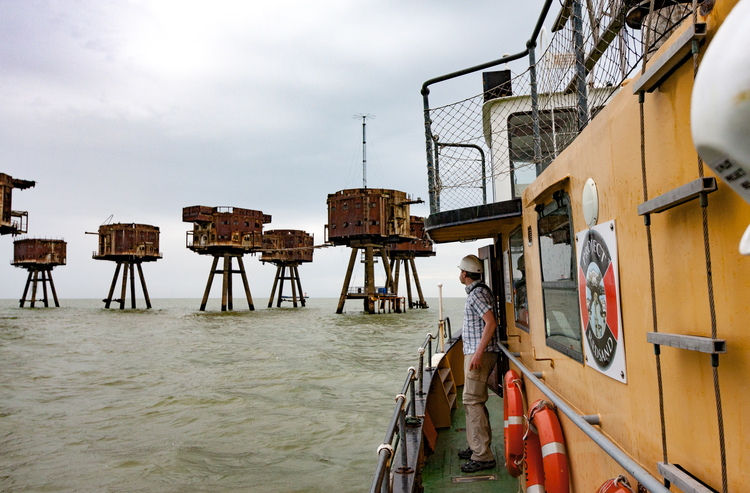 With the weather not looking too promising, we managed to hop onto the fort before the wind picked up and it started raining. Half an hour later, though, the August weather finally cut us a break. 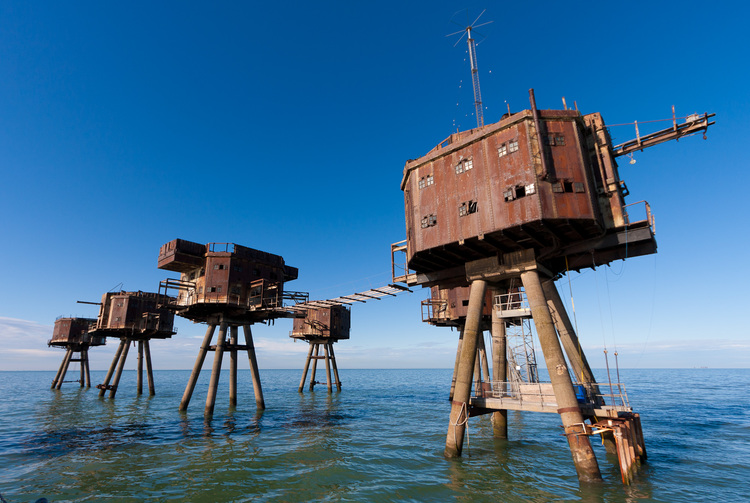 Red Sands is one of two remaining Maunsell sea forts built by the army in the Thames estuary, and during World War II it housed six anti-aircraft guns. (The other is Shivering Sands, but that’s likely to be demolished at some point because it poses more of a hazard to shipping.) After being abandoned in the 1950s they’ve been standing empty, give or take a few pirate radio stations, slowly rusting and falling into the North Sea.

Project Redsand is trying to change that by gradually restoring the forts to their former glory, but they’ve got their work cut out. They’re under-funded and it’s slow progress. 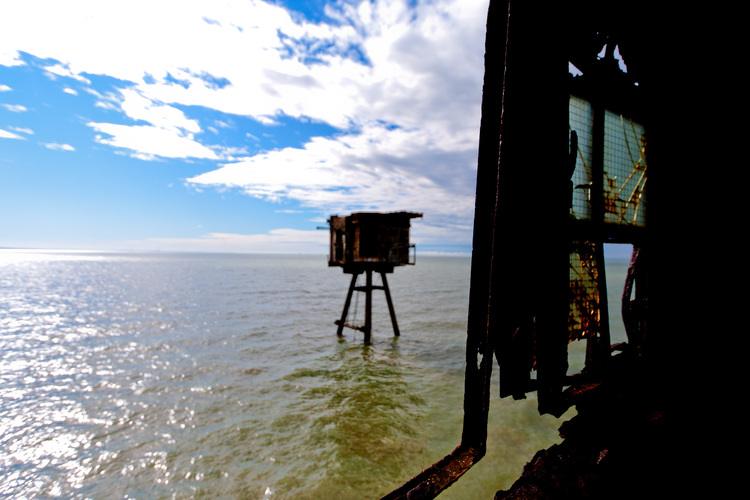 Inside, the forts are surreal and almost post-apocalyptic; crumbling into rust inside as well as out. All you can hear is the sea and the clanging of the bell in the nearby buoy which marks the edge of the shipping channel.

Only one of the seven towers which make up Red Sands is currently accessible by boat, although they’re working on running a bridge over to the central control tower. Despite the rust, this fort is livable-in — people stay here during the yearly temporary radio broadcasts. 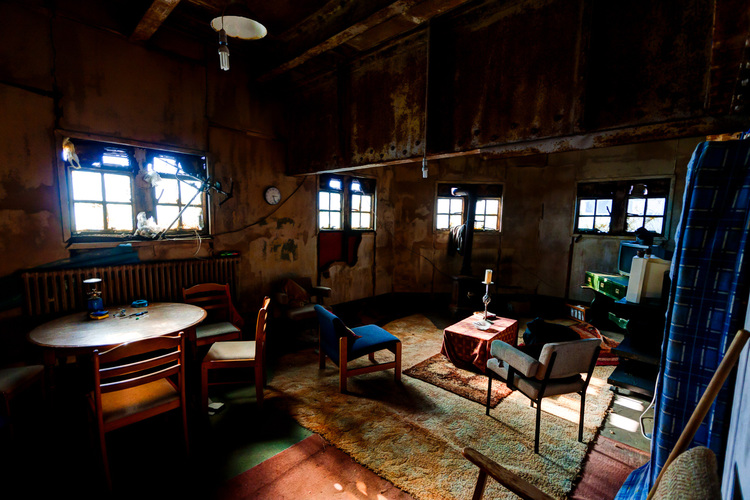 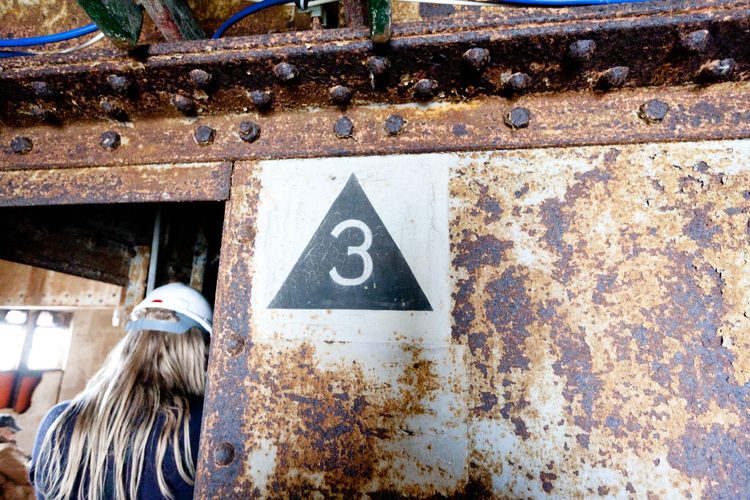 More photos in my Flickr stream. Massive thanks to Tom Scott for organising and to Project Redsand for letting us on the fort.