A couple of weeks ago, I headed to Paddington and jumped on a train along with a notably large group of geeks. An hour later, we got off at Culham, a leafy little Oxfordshire town which happens to also be home to Europe’s largest fusion reactor. 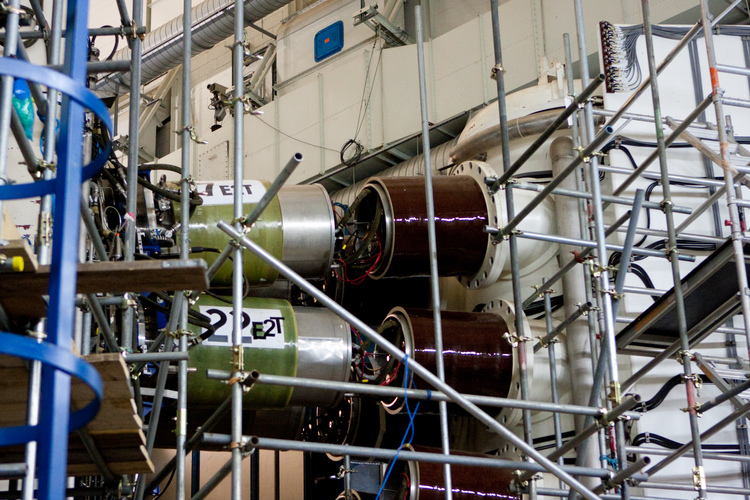 It was one of the Culham Centre for Fusion Energy’s free public open evenings, and they proceeded to take us on an excellent tour of the facilities. As well as being home to the European-run JET, Culham has the smaller UK-run MAST experiment, and we saw both. Photography was encouraged.

I’m a sucker for big infrastructure, and JET did not disappoint. Both reactors at Culham are currently shut down for upgrades and, in a move which would have given most health and safety officers an aneurism, the public tours were allowed right into the reactor halls. This is especially impressive for JET, which is currently being fitted with new tiles made of pure Beryllium — a particularly toxic metal. 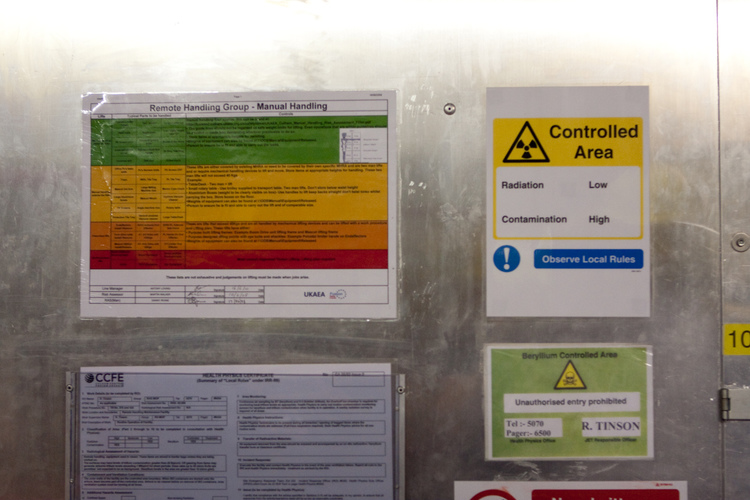 The sheer scale of JET was impressive, and unfortunately I couldn’t adequately capture it due to my lack of a wide-angle lens. JET requires nearly 1GW of power input when running (half the peak output of nearby Didcot power station, stored by two massive flywheels) to produce an output of ~15MW. 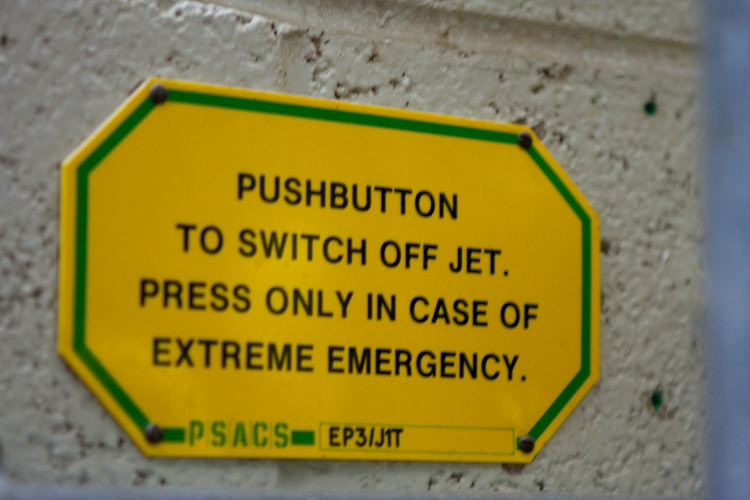 The tours weren’t dumbed down — I got the feeling that anyone with less than an A-level understanding of physics might have been slightly out of their depth. We learned quite a bit about the intricacies of how the reactors were run. 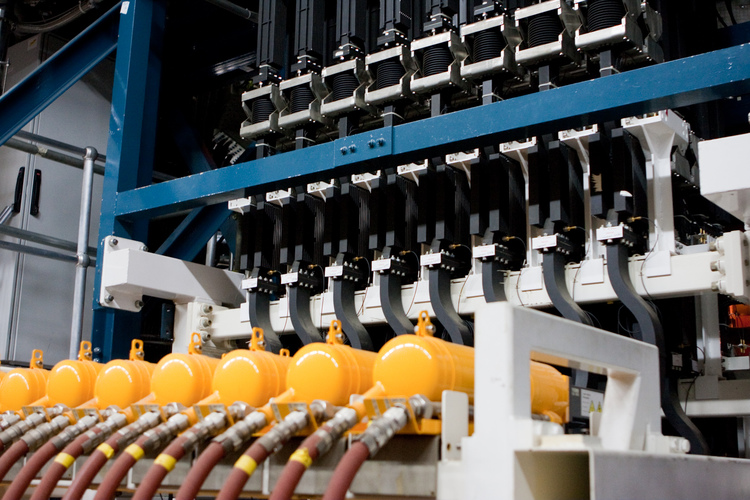 I was seriously impressed by how open and comprehensive the tour was. A lot of other places could learn from how to make uninvolved but curious members of the public happy. 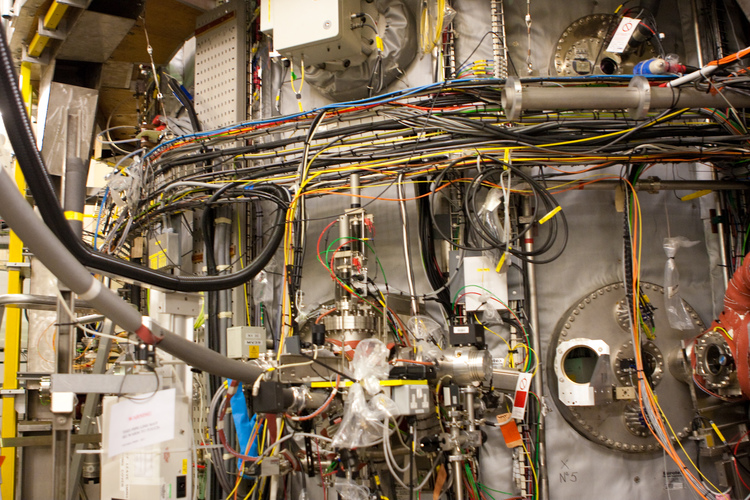